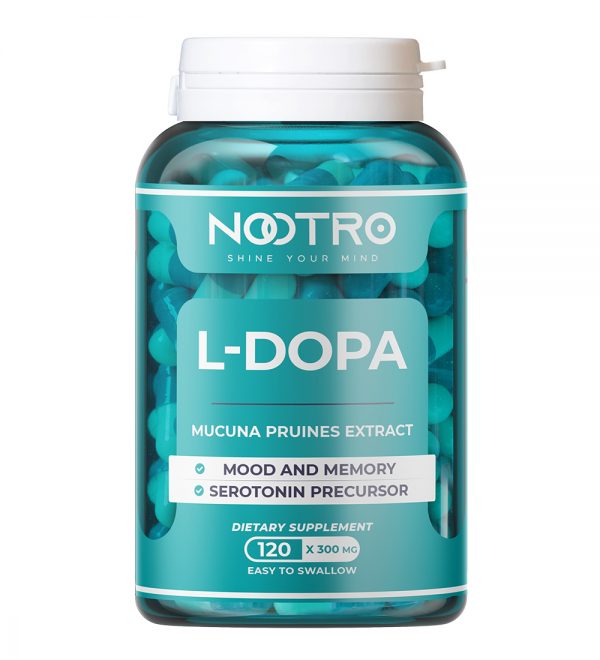 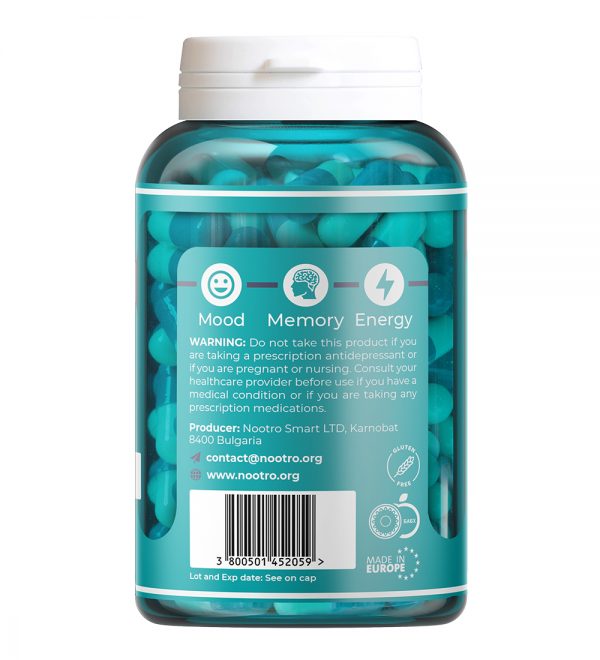 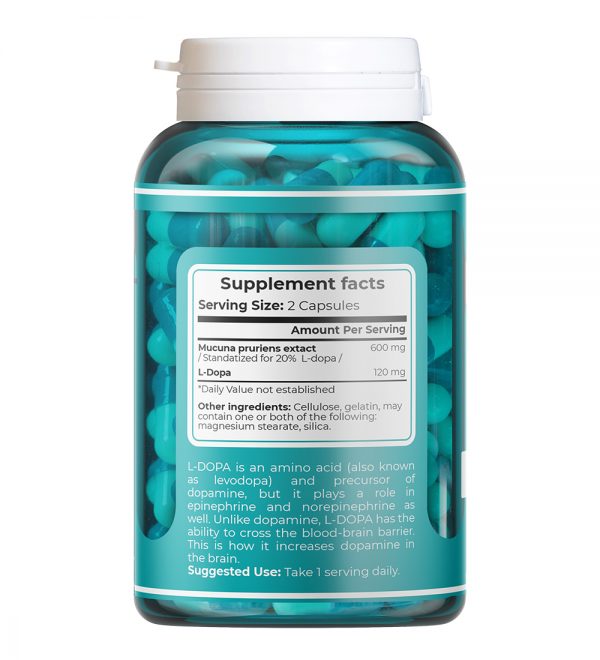 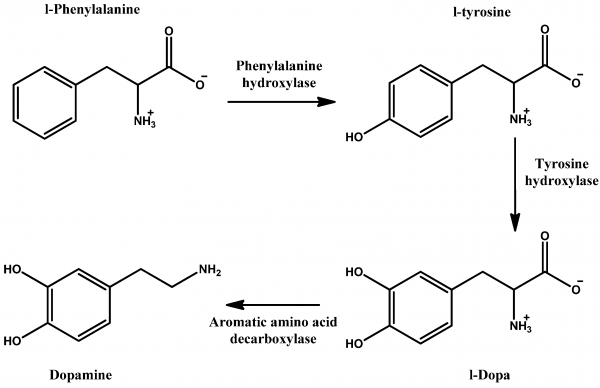 L-DOPA is an amino acid (also known as levodopa) and precursor of dopamine, but it plays a role in epinephrine and norepinephrine as well. You may recognize the name as it’s also a popular treatment for Parkinson’s Disease. L-DOPA is naturally produced in animals and plants from the amino acid, L-tyrosine.

High levels of L-DOPA can also be found in mucuna pruriens. Mucuna pruriens is referred to as a natural herbal supplement originating from ancient Indian medical practices although it’s technically beans that grows in the tropics. As adaptogen can be used to reduce stress and anxiety, improve focus, boost libido and improve mood. These benefits come from the L-DOPA found within this “dopa bean”. 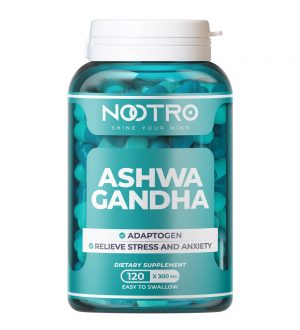 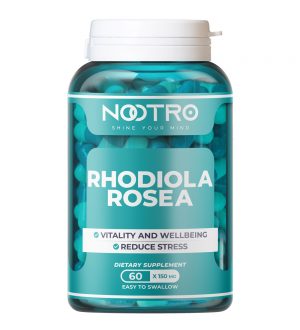 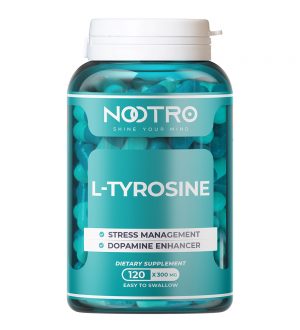 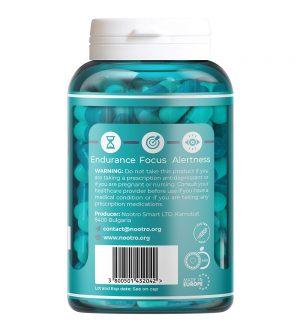